For the first time, SpaceX has moved ahead of Boeing in NASA’s ranking of lucrative suppliers. Further proof of the growing importance of Elon Musk’s company in the space sector.

For many years, the American space agency has relied on traditional companies in the sector such as Lockheed Martin, Northrop Grumman or even Boeing, which has long been its main supplier of equipment. The emergence of SpaceX has nonetheless shaken up the market, and this new figure proves it.

As reported Ars-Technica, NASA paid $2.04 billion to SpaceX in fiscal year 2022, compared to $1.72 billion for Boeing. The two companies are thus positioned in second and third place in the ranking behind the California Institute of Technology, which manages the Jet Propulsion Laboratory center for NASA, in particular in charge of the manufacture and operations of the Perseverance rover, sent to Mars to detect traces of past life.

The gap has particularly widened between SpaceX and Boeing through the Commercial Crew Program, established by NASA with the two companies in 2014 so that they can manufacture a means of transport for American astronauts between Earth and the Space Station. International (ISS). If the space agency granted 60% more to Boeing, SpaceX was well ahead of its competitor.

Its Crew Dragon capsule, powered by the Falcon 9 reusable launcher, made its first manned flight in 2020 and has since made regular trips between the station and Earth. For its part, Boeing had to greatly postpone the deployment of the Starliner capsule, after the failure of a test at the end of 2019. The company managed to launch its device to the ISS in May 2022, but should not carry out a manned launch before the second half of 2023. Starliner will therefore be at least three years behind the Crew Dragon. 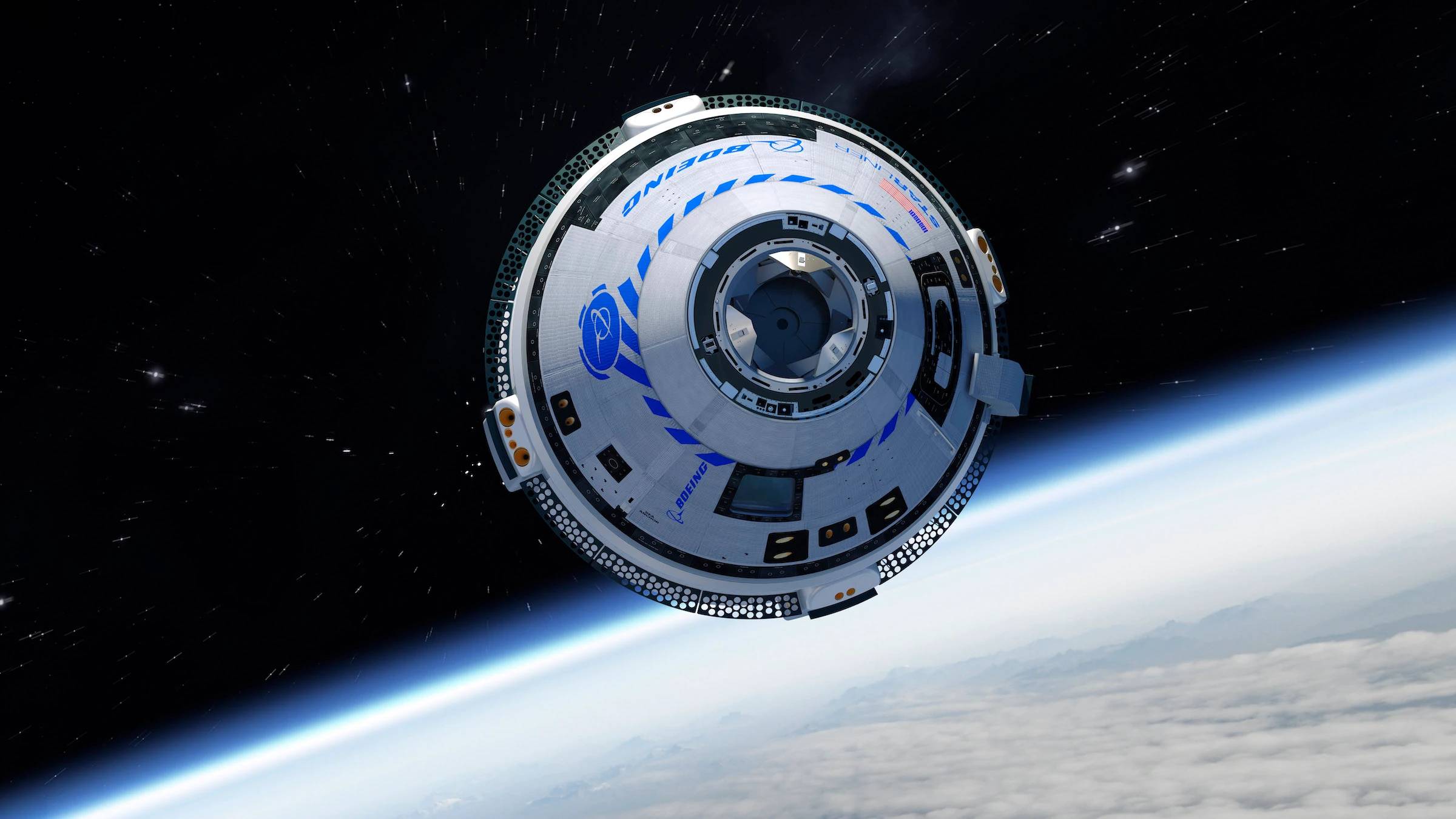 The Commercial Crew Program is vital for NASA, especially considering the current geopolitical tensions: it allowed it to send its astronauts back from the United States. Since 2011, the agency has depended on the Russian Soyuz to achieve this.

The importance of the Artemis program

Much of SpaceX’s funding increase in 2022 is also driven by the contract it won under the Artemis program, which involves returning humans to the Moon and setting up a permanent base there. . Indeed, the company’s Starship rocket was chosen by NASA as a lander during the program, that is to say that it will land the astronauts on the lunar surface.

Artemis is also a vital program for Boeing. The company is the main supplier of the core stage of the Space Launch System (SLS) rocket, which is currently experiencing launch delays and postponements, but could lift off before the end of the year and officially mark the start of the Artemis program.

If SpaceX continues its momentum and makes its Starship rocket operational in the next few years, it should play an even more important role within NASA operations. It seems very difficult for Boeing to catch up…