Microsoft this week released a new beta version of its Office app for iPad, which supports Apple Pencil’s handwriting-to-text feature, also known as “Doodle” or “Scribble” in English. This feature lets you insert and edit text in a Word document, PowerPoint presentation, or Excel spreadsheet using Apple Pencil, with handwriting automatically converted to typed text.

Microsoft Office: a beta for the Apple Pencil

After activating doodle in Settings → Apple Pencilthe function can be used by pressing the button Scribble pen under the Drawing tab in version 2.64 of the Office app. The feature can be tested now by members of the Office Insider program via TestFlight, and the update will likely be released on the App Store for all users in the coming weeks. 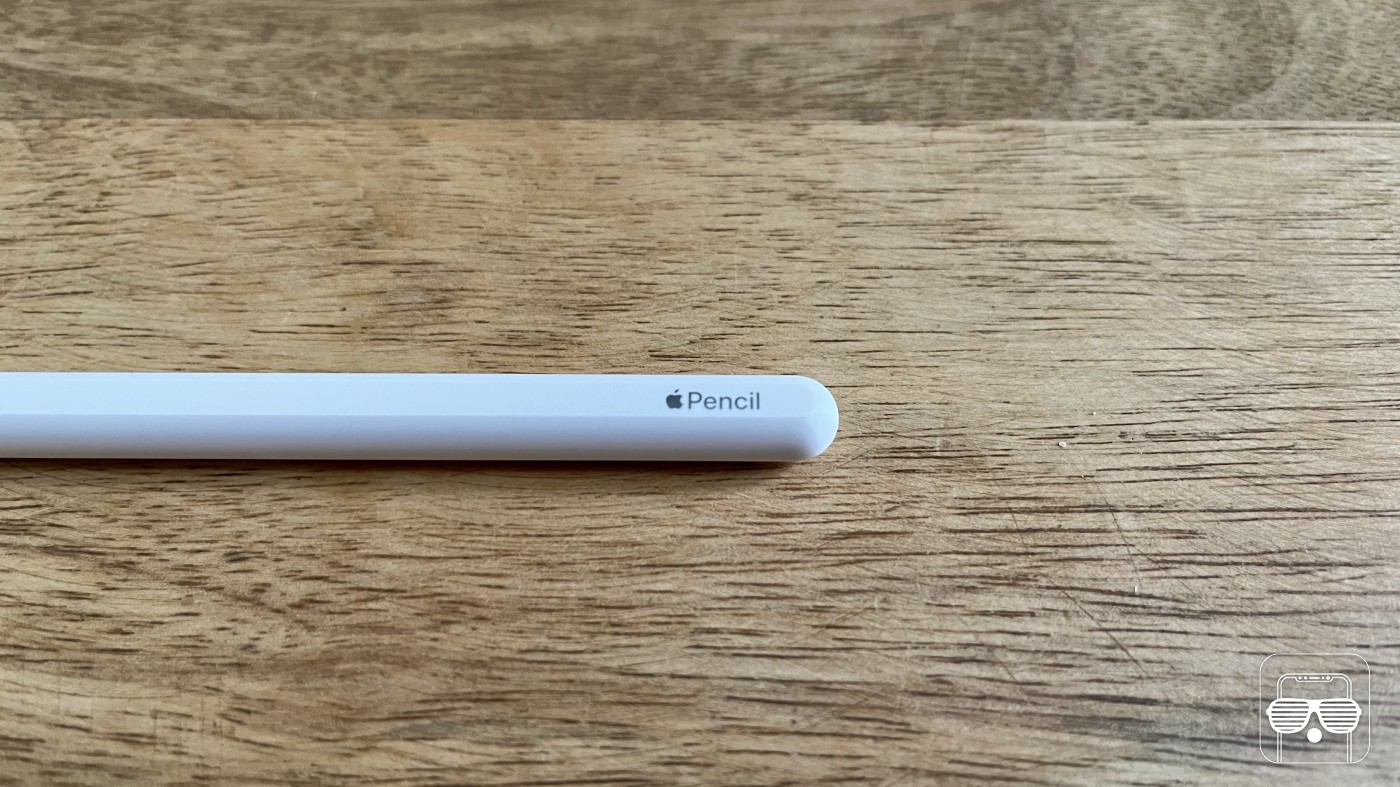 Microsoft’s unified Office application comprising Word, PowerPoint and Excel became compatible with the iPad in February 2021 and is also available for the iPhone. It competes with Google and Apple, which also offer their office software on the App Store. 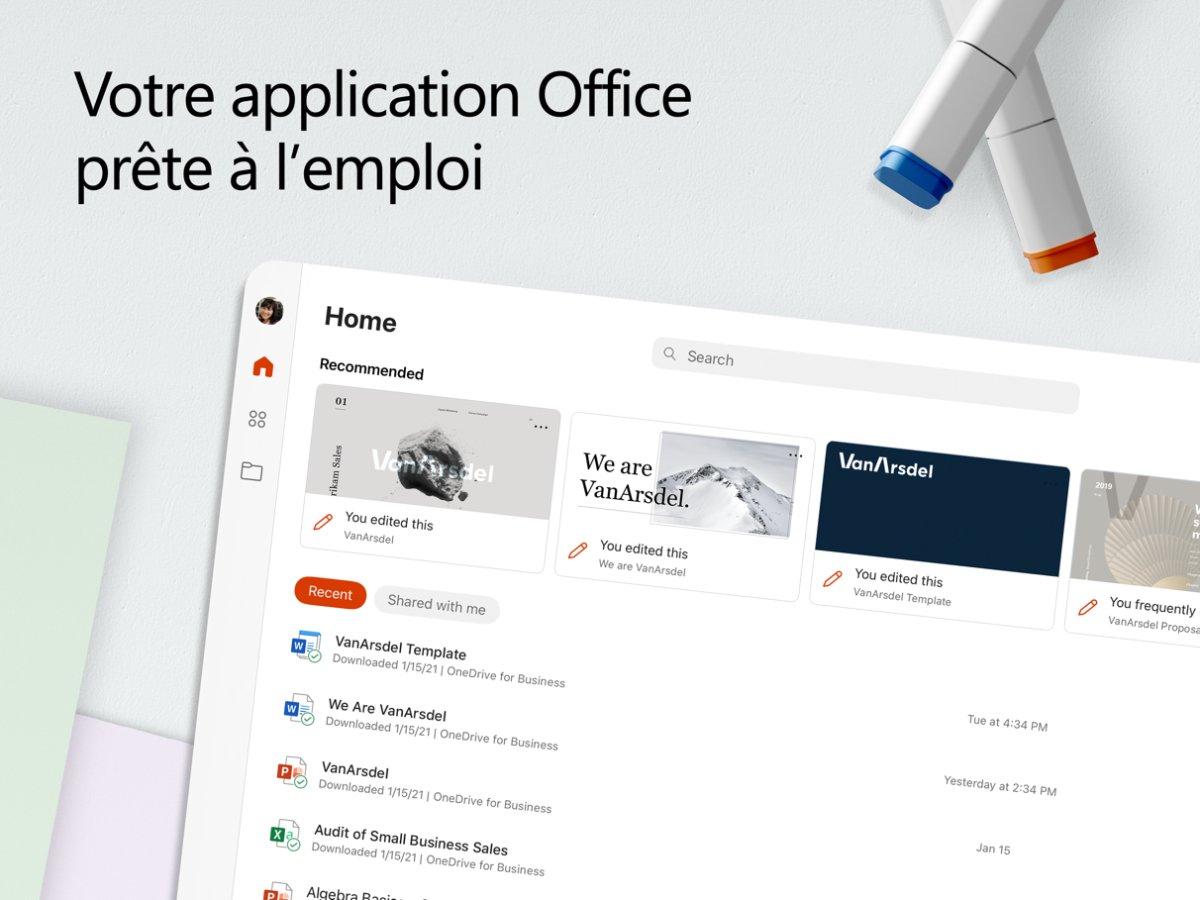