Microsoft wants to give a better longevity to its servers and network equipment on Azure. With this decision, the Redmond firm joins the competition which, on the other hand, has already taken the plunge at the start of the year.

Microsoft extends the life of its equipment

It was on the occasion of its financial results that Microsoft decided to offer better longevity to its cloud computing equipment. Two years, a time that may seem long or short depending on the point of view. At least, that’s the extra time that Microsoft has granted to the operating cycle of servers powering its Azure cloud.

The financial director Amy Hood said: “We are extending the life of assets related to servers and network equipment in our cloud infrastructure from 4 to 6 years. According to her, this increase is thanks to the investments introduced into software and technological advances. In particular, these have made it possible to increase operating efficiency. Which obviously increased the lifespan well above the accounting one. 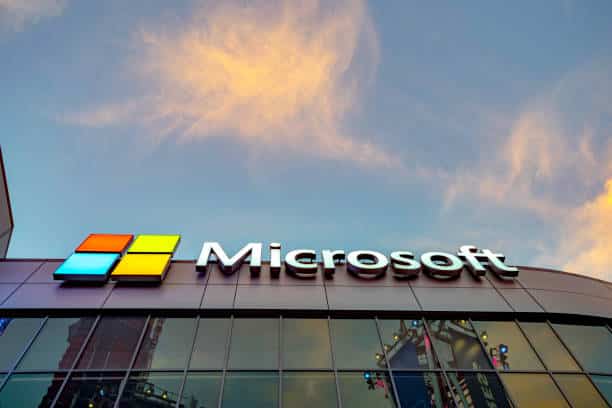 And it’s just not an advantage over sustainability

It is indeed obvious that with this increase, Microsoft wins in terms of sustainable development. But in addition to that, the firm sees in it also and above all a financial interest. By the way, Microsoft will actually save billions of dollars every year. According to the group’s FCO, the impact will be worth $3.7 billion on the results for the fiscal year 2023. And this, with a profit of $1.1 billion in the first quarter alone.

However, this news would surely not please manufacturers of servers and network equipment. Incidentally, this is also the case for semiconductor specialists such as Intel and AMD. It is in particular because, this elongation means that some purchases will be postponed.

Google Cloud and AMD have already taken this decision a few months ago. That said, Microsoft’s turn only comes now. By the way, Google has announced the extension of the life cycle of its servers from three to four years. As for AWS, the organization declared a five-year extension for its servers. And for equipment, six years. This then means that each system of AWS will be subject to a year of increase. By comparison, Microsoft’s plan is therefore more ambitious with the 24 months longer.

Therefore, the organization should carefully analyze the consequences of this decision with customers. That said, with the savings, suppliers will obviously be under pressure from customers. The latter who will undoubtedly require an impact on their contract and the price of the service. Apart from that, they will think about their future needs. Indeed, in two years, the evolution of technology is unimaginable. Consequently, over time, customers may need much more efficient and modern servers and equipment.