According to the media Politicothe European Union is preparing to initiate antitrust proceedings against Microsoft. These target the Microsoft Teams business email servicewhich the Redmond company integrates into its Office software suite.

It all started with a complaint from Slack in 2020

In 2020, while professional couriers are experiencing an unprecedented boom following the Covid-19 pandemic, Slack filed a complaint against Microsoft Teams in Europe. According to Slack, tying Teams to Office 365 is indeed an abuse of dominance by Microsoftsince it forces companies using it to use it at the expense of other messaging services.

In the same category
Business IT spending down in 2022

In addition, the American giant would prevent companies from removing Teams and hamper the compatibility of the tool with other devices outside its ecosystem. Slack then demanded that Microsoft offer Teams as independent software.

In recent weeks, the European Commission has sent requests to Microsoft’s competitors and customers regarding the evidence it wishes to use in its lawsuits. This move is a sign that it is preparing to act by sending a statement of objections to the Redmond firm. In EU antitrust prosecutions, this step is prior to any sanction, and ” gives the undertakings and associations of undertakings affected by the procedure […] the opportunity to make known their point of view on the grievances upheld “. 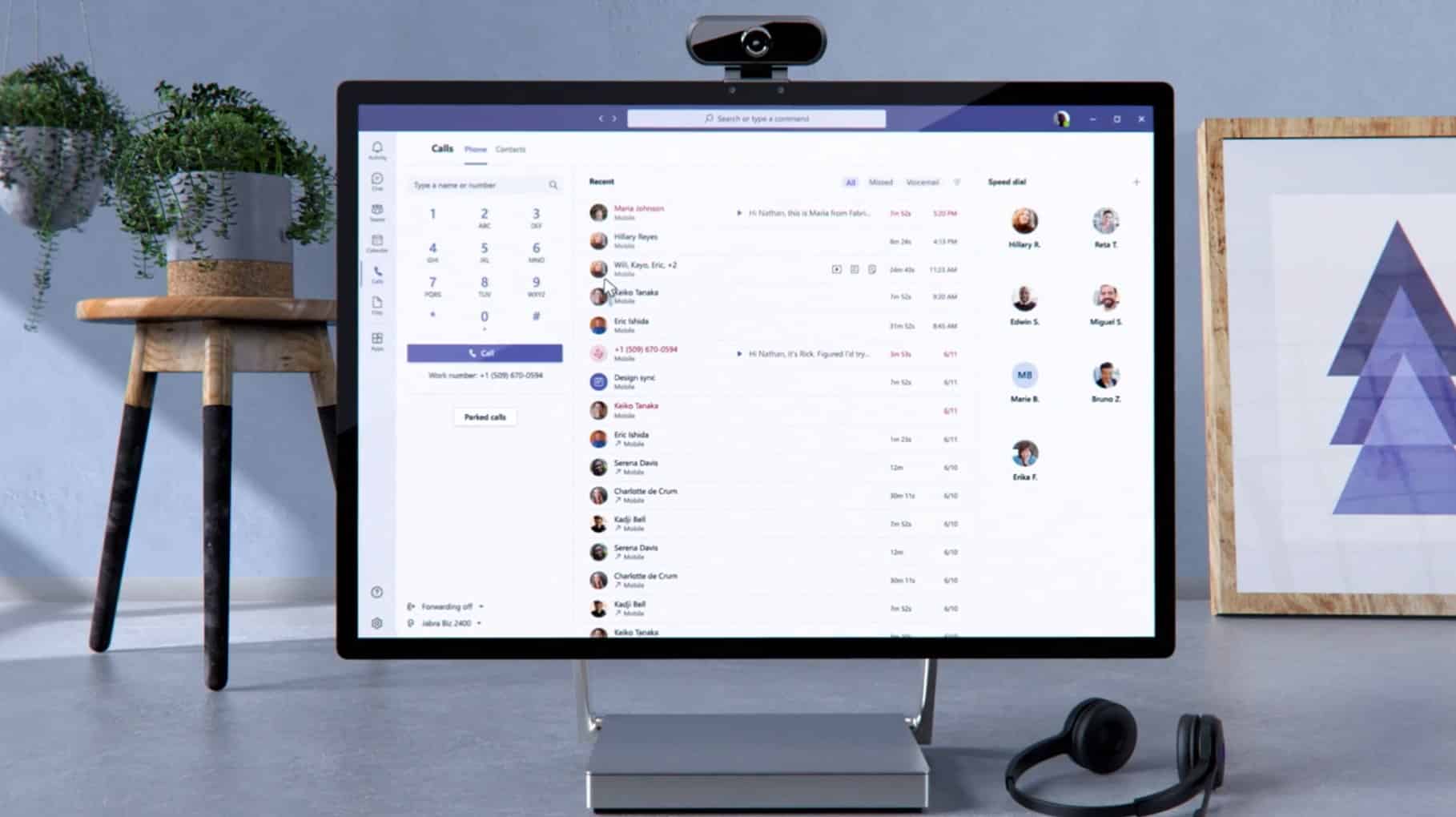 Is the tide turning against Microsoft?

For several years, Microsoft has been a good student compared to other GAFAM who are regularly accused of illegal practices, whether in Europe, the United States or even Asia. However, since announcing its takeover of Activision Blizzard for $69 billion, the company is the target of regulators who consider this acquisition anti-competitive in the field of gaming.

While the Federal Trade Commission (FTC) has started a procedure to block it, the European Union would also seek to know more about its contours. In the 1990s and 2000s, Microsoft faced a major indictment in the United States for its monopoly in the desktop computer industry. After long years of legal battle, the company lost the case and had to comply with government demands. Since then, she has been acting without making too many waves, but it does seem that the tide is turning again.