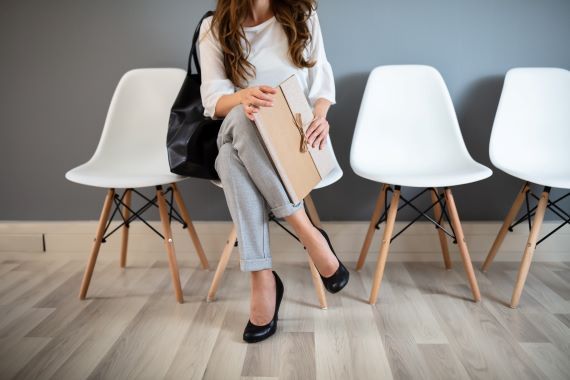 The group of 396,000 recipients was the smallest since comparable data was released in 1997, except for the summer of 2020, when the Canada Emergency Response Benefit program was in effect.

The unemployment rate was 5.1% in November.

According to the federal agency, the number of people receiving regular employment insurance benefits in November fell in eight provinces.

Statistics Canada’s Labor Force Survey found that the number of middle-aged people who left jobs involuntarily in the past 12 months was down 3.2% in November, compared to the same month in 2021, and down 18.6% from November 2019, before the COVID-19 pandemic.