A study by Aiven on GitHub, the repository hosting service, reveals that the total number of active contributors from Amazon, Microsoft and Google on GitHub has increased by 300% in six years, from 2,654 contributors in May 2016 10,549 in May 2022.

The research is based on data from the Open Source Contributor Index and shows that Google is stepping up its efforts, with active GitHub contributors (4,643) surpassing Microsoft contributions (4,394) for the first time since records began in 2016.

More than a third of Microsoft’s OSS contributions are in programming languages ​​that are maintained by Microsoft. 38.8% of the languages ​​it uses are either PowerShell or C# — both originally developed by Microsoft. Google, meanwhile, prefers C++ and Java, and Amazon contributes Python and Java.

An unexpected result of our research was to see Google overtake Microsoft in terms of the number of its employees contributing to open source software. Google has been a champion of open source since its inception and recently announced its Assured Open Source Software service, reaffirming its commitment. 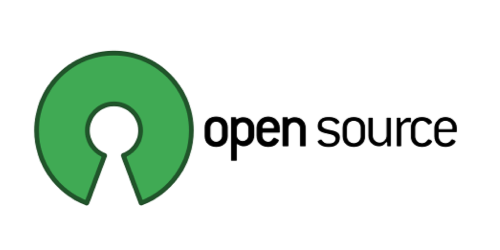 However, Aiven’s research on commits — submissions of new software patches to open source projects — reveals that the number of commits on Microsoft’s and Google’s GitHub are still behind the highs reached in the summer of 2020, although the difference between the two has narrowed.

Although Amazon still lags behind its hyperscale competitors, it now supports large open source projects such as OpenSearch, a fork of ElasticSearch, and it also hosts a growing number of projects on its GitHub page.

What do you think ?

Open source contributes 95 billion to the economic power of the EU, according to an OFE study which estimates that the EU derives considerable benefit from its participation in open source

No, open source does not mean free support included, launches the Raccoon creator dedicated to downloading APKs for Android: does open source suffer from the problem of free work?