In 2006, the animated film virtuoso Satoshi Kon (Perfect Blue, Tokyo Godfathers) was making his ultimate film with Paprika, freely adapting the book of the same name. Both a synthesis of his art and a limitless creative delirium, this marvel instantly became an unrivaled reference in his own style.

Paprika stages dreams and dreams with such inventiveness that it has become very difficult to deal with a subject similar to cinema without suffering from the comparison. We can’t help but think about Inceptionby Christopher Nolanwhich draws its inspiration from it (and which is quite austere and conventional compared to Satoshi Kon’s film).

The novel that hides a film, and a series

It is therefore not without a certain audacity that the director of Birds of Prey, Cathy Yan, will tackle the production and the realization of a new work named Paprika, as revealed Deadline. Please note: this is not not a remake of the animated filmbut a new adaptation of the original novel, written by Yasutaka Tsutsui.

The same base for the two works, therefore, but with a radically different form since this new Paprika should be a live-action series. It will be produced by Amazon Studios and Hivemind. 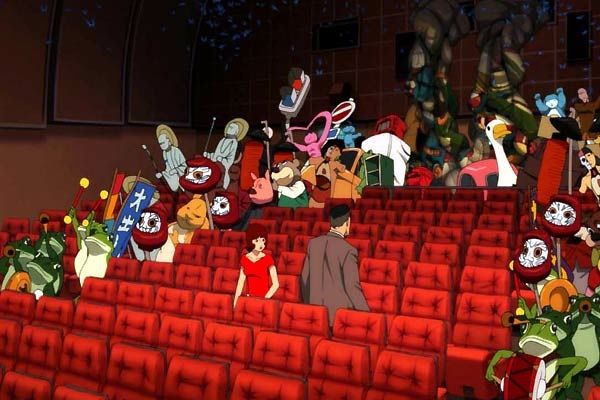 Tsutsui’s novel revolves around the invention of a machine giving access to an individual’s unconscious for anyone who uses it. While several of these machines are stolen, doctor Atsuko Chiba decides to venture into the world of dreams to find them, and this before terrible incidents occur. She must then borrow the features of his alter ego, the whimsical Paprika.

If Satoshi Kon has attached himself to this synopsis as the basis of a real visual experience, putting the narration a little in the background to place it at the service of the images, Cathy Yan’s adaptation will probably have to do the opposite in order to stand out. With its series format (therefore more time to develop the characters and the stakes) and live-action (less visual madness), this will be an opportunity to explore another side of the novel and draw new strengths from it. Without this approach, and an artistic research adapted to its medium, this Paprika from Amazon risks being only the sad reflection of a masterpiece. 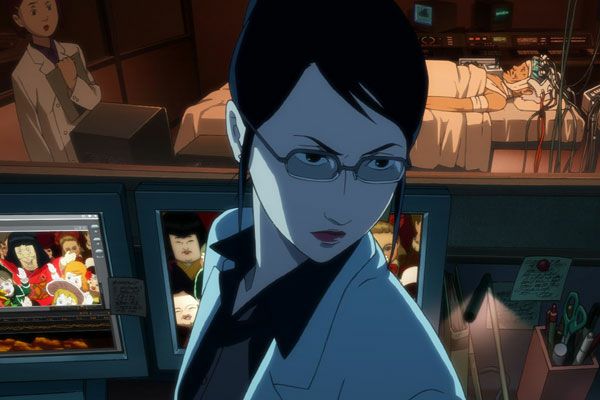 Outside of superhero cinema, with the (unfair) flop of Birds of PreyCathy Yan recently received an Emmy nomination for her direction on one of the series’ episodes. Succession. She is also in charge of writing and directing the science fiction film The Fresheningproduced by Adam McKay. Paprika will therefore be an opportunity for her to prove herself in a very demanding exercise, and perhaps create surprise where it is not expected.

Amazon has yet to comment on the production of the series, so it is not yet known if it will be an Amazon Prime Video exclusive. But with the series The Lord of the Rings: The Rings of Powerthe giant has obviously planned to occupy as much ground as possible, to face Netflix, Disney + and company.